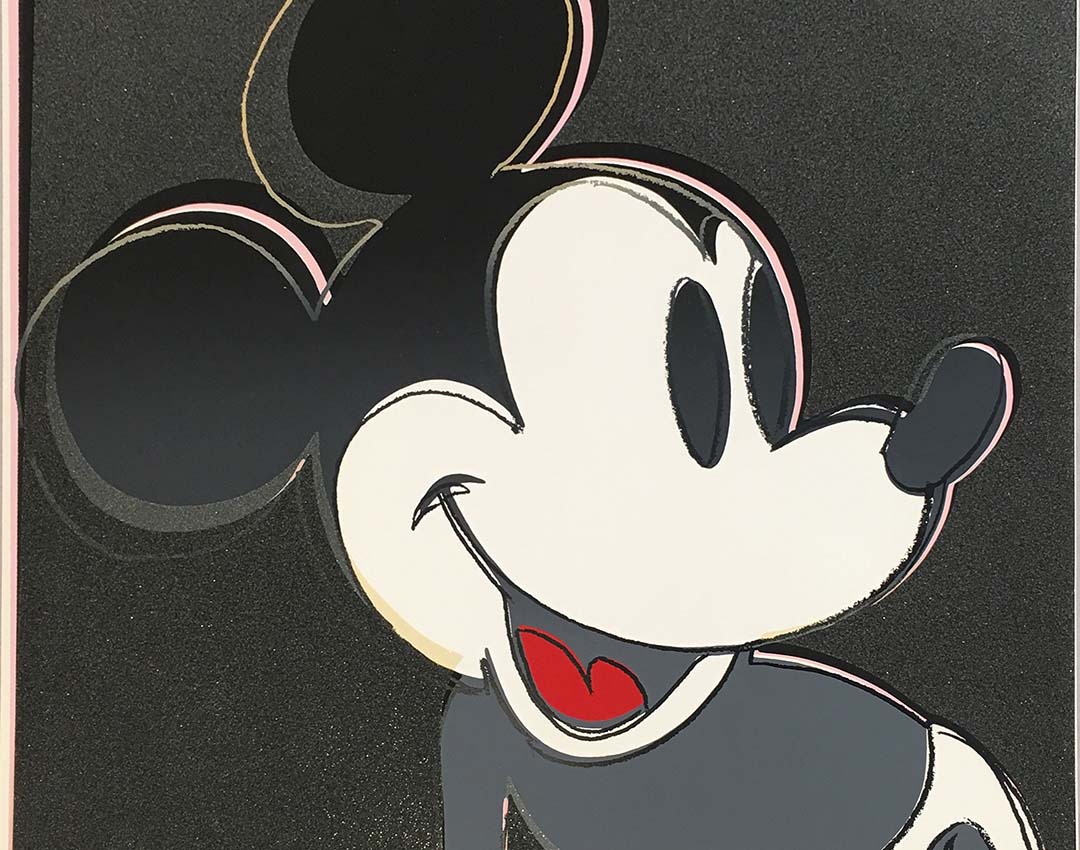 Pop Art is one of the most interesting and unique movements in the world of art. This revolutionary artistic movement was characterized by its focus on bold colors, mass-produced items and popular culture icons. Andy Warhol, Roy Lichtenstein, and other artists associated with Pop Art sought to challenge traditional ideas about what constituted “high art.” In a world where people are bombarded with images from every angle, it’s no wonder that Pop Art has become such a fixture in our lives. But how did it start? Who were the major players? Let’s take a brief stroll through the history of Pop Art!

While there are differing opinions on exactly when Pop Art began, most experts agree that Pop Art emerged in Britain in the early 1950s as a reaction against Abstract Expressionism, which many new artists felt was overly pretentious and out of touch. A small collection of young avant-garde artists, writers and architects formed an association called the Independent Group. Inspired by American popular culture, celebrities, pop music, comic strips and advertising, the group began to create art that was powerful and inclusive, creating colorful collages incorporating bold text including the word “Pop!” Although there are a few different theories on where ‘Pop Art” came from, one version is that the name “Pop Art” was derived from the British art critic and curator Lawrence Alloway, who used it to describe mass popular art, with artists like Richard Hamilton and Peter Blake…challenging the already tense relationship between popular culture “low art” and traditional “high art.”

The 1960s were a golden age for Pop Art. By the early 1960s, Pop Art had spread to America, where it would enjoy its greatest acclaim. It was during this decade that artists like Robert Rauschenberg, Jasper Johns, Roy Lichtenstein and Andy Warhol started experimenting with techniques that would ultimately come to define the Pop Art movement.

Roy Lichtenstein dropped by the famed NYC gallery carrying his first pop paintings and gallery owner Leo Castelli immediately fell in love with his work. In fact, Castelli recalled having to reluctantly choose between Lichtenstein and Andy Warhol because he felt they were too similar at that point. Castelli threw an amazing opening exhibition for his new artist and every one of the canvases sold that first day…an artist’s and gallerist’s dream.

The 1962 ”New Realists” show at the Sidney Janis Gallery was a pivotal moment in the history of Pop Art. It introduced a whole new generation of artists called ‘The Slice Of Cake School’ by Time Magazine to art lovers all over NYC. These innovative artists made use of their fascination with food and supermarket labels by using them in paintings as well as sculptures…featured were Roy Lichtenstein’s “Refrigerator,” Wayne Thiebaud’s “Salad, Sandwiches and Dessert,” Claes Oldenburg’s plaster roasts and hotdogs, a Robert Indiana assemblage bearing the stenciled command “EAT,” Andy Warhol’s “200 Campbell’s Soup Cans” and various works in homage to the American obsession with food. These artists were interested in mass media and consumer culture, and they sought to reflect this in their work. By appropriating images from popular culture and reworking them in their own unique styles, these early pop artists created works that reflected both the zeitgeist of the times and the growing influence of mass media on our lives.

“They could see this might be a movement…why are all these people who don’t know each other doing similar things.” – Roy Lichtenstein

The Pop artists seized, ran and dominated the moment… from Andy Warhol’s legendary “Marilyn Monroe” series in 1962, to Lichtenstein’s “In The Car,” 1963, Pop Art blazed upon the scene and nothing could extinguish its power…not even the critics who were constantly questioning its value as Art.

It was during this decade that Pop Art truly came into its own as an artistic movement, with exhibitions of Pop Art becoming more common and widespread critical acclaim starting to build. By the end of the 1960s, Pop Art had firmly established itself as a major force in the world of contemporary art.

In the years since its inception, Pop Art has continued to evolve and change. While the work produced in the 1950s and 1960s is still considered some of the best examples of the genre, subsequent generations of artists have also made their mark on Pop Art. Brilliant artists like Lichtenstein and Warhol continued to produce groundbreaking work, while names like Claes Oldenburg, James Rosenquist, Jeff Koons. Keith Haring, Yayoi Kusama, Damien Hirst, KAWS, Mr. Brainwash and David Hockney also more recently gained prominence in this powerful, vivid art movement.

Today, Pop Art is more relevant than ever, with its bright colors and bold statements reflecting our image-obsessed culture perfectly. This dynamic and ever-evolving genre has been fascinating audiences for over half a century now, with its global popularity growing every year. We hope this brief overview has helped you better understand this fascinating movement and appreciate its place in contemporary culture.

If you’re interested in adding some Pop Art to your collection, there are many classic options; as well as incredible new artists working in this bold style today. From its origins in Britain and the US, to its current popularity around the world, Pop Art shows no signs of slowing down anytime soon!