The Artist + The Muse 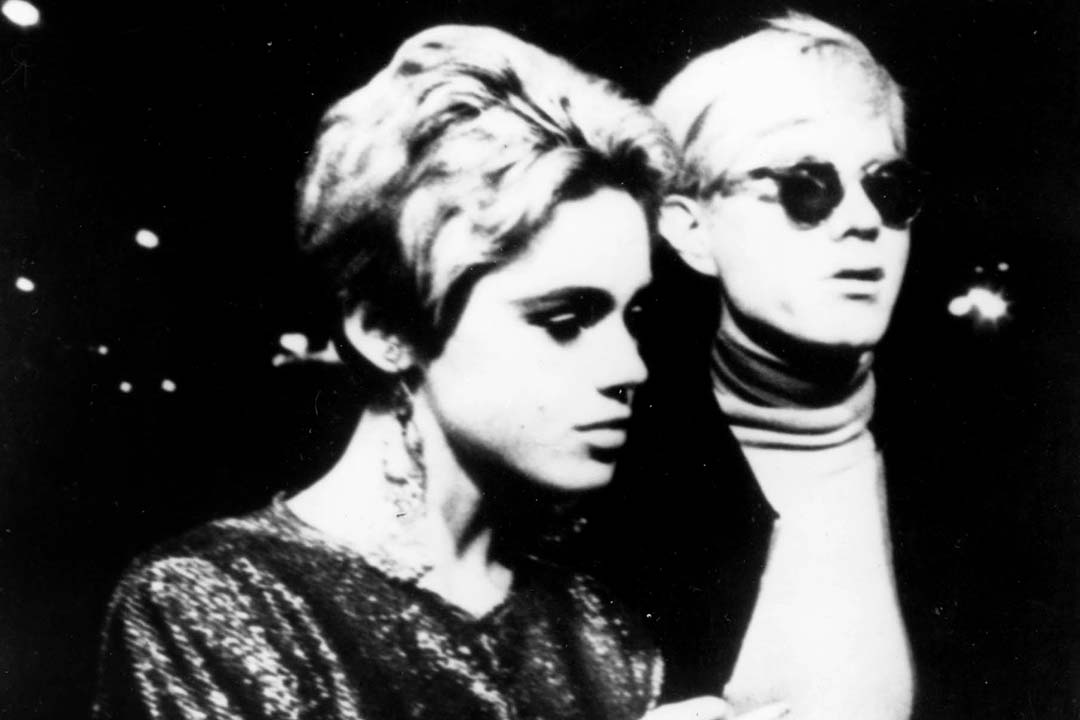 In ancient Greece, the Muses were nine goddesses who inspired humanity to accomplish great achievements in literature, art and science. The muses were so honored, so beloved, that they were invoked by writers, philosophers and artists throughout history to bless them with inspiration as they began to create.

The word “museum” (originally, “cult place of the Muses”) came to mean a place for the public display of art and knowledge. But in the world of contemporary art, what does the term muse mean? It’s a word that describes a person, or sometimes a place, that endlessly inspires an artist.

The muse plays an extremely vital role in an artist’s life and in art history. When an artist is inspired by something or someone they see to create a masterpiece…it is inspiration personified. A kind of falling in love with a persona that energizes the artist enough to channel their passion to the canvas. And for the muse… they live forever captured on canvas for the world to see. A timeless, extraordinary relationship.

The spark of creation can catch fire when an artist engages with this profound connection, understanding or chemistry. And so, for the artist, these relationships are powerful, allowing them to almost endlessly create while under the spell of their muse.

For the muse, there is a different kind of joy. The ability to be seen and expressed by another person can be liberating and empowering. They live forever in the artwork they inspire.

Does an artist need a muse? Sometimes, as this is a profound connection that generates amazing work. It’s a relationship that appears in all eras and places. So too has it made its presence felt in Pop Art.

Let’s look through a few of the most famous artist and muse relationships in contemporary art and celebrate this unique human relationship.

Andy Warhol was already a major star of the art world when the beautiful, enigmatic socialite, Edie Sedgwick walked through the door of Tennessee Williams’ birthday party. They were both attending thanks to movie producer Lester Persky who wanted the two to meet.

Persky claims that when Warhol first laid eyes on Sedgwick, he took a deep breath and said, “Oh, she’s so beautiful.” Her beauty was tinged by danger, it seemed to the artist, like she was deeply damaged.

Their encounter would change both of their lives forever, an odd love story laced with tragedy.

Sedgwick had moved to New York City less than a year earlier after getting a large trust fund from her grandmother. With that money, she traveled to the big city to become an actress. And why not? She was talented, charismatic and exquisite.

Andy was immediately smitten and inspired by her beauty, style, pedigree and poise, the artist quickly built an avant-garde film around her. Titled “Poor Little Rich Girl” (1965), the film followed the heiress around to capture an actual day in her life…arguably the first ‘reality TV.” Warhol continued documenting her amongst the trippy Factory regulars, the 22-year-old stunning heiress became Andy’s supernova. The IT girl. They knew each other’s power and they fed off each other’s fame. She was not a wallflower, she could act, if not direct and often came up with some of the strongest concepts. Edie also knew how to work the limelight. She began dressing in an iconic way — black leotards and silver hair — to emphasize her personality and create a mystique…a beautiful, feminine reflection of Andy. Enraptured, Warhol called her his “Superstar.” His muse.

Through Edie’s sophisticated, society connections, Andy was able to access a more respectable, elevated status with an audience that could afford to buy his art. Andy thought Edie would be his ticket to Hollywood filmmaking, but their relationship got increasingly strained over issues of money, allegedly Bob Dylan and Edie’s worsening drug habit. Andy distanced himself as she fell deeper into drug addiction.

Over the next several years, Edie’s life took on a difficult tempo of rehabilitation and relapse. Though she was a superstar, no other filmmaker could see that as clearly as Warhol.

Tragically, Edie Sedgwick died at the age of 28.

Described as the ‘the face that launched a thousand prints,’ Celia Birtwell is well known in her own right as a brilliant English textile designer who revolutionized her field. She and her then husband Ossie Clark became internationally famous for dressing some of the most legendary cultural figures of the late 60s and early 70s in vivid, fabulous couture. Their clients included The Beatles, The Rolling Stones, Jimmy Hendrix, Paloma Picasso, Twiggy and Marianne Faithful… including even the British aristocracy.

Birtwell also has the extraordinary distinction of being the most important model and muse in David Hockney’s career.

During the early 70s, she and her husband (as well as their cat Percy) posed for what could be Hockney’s most beloved work, “Mr and Mrs Clark and Percy,” which remains one of the most viewed paintings in the Tate Britain gallery. In 2005 it was short-listed for the title, ‘The Greatest British Painting’ on the BBC’s Today programme. But their collaboration goes much deeper than that. After a difficult breakup with his partner, photographer Peter Schlesinger, Hockney drew closer to Celia who helped him recover from the devastating affair, resulting in a beautiful, lifelong friendship.

When he first painted her, she sat nervously in an apartment in Paris, worried that she would somehow make a mistake. Even today, she can see her own nervousness in the painting. Hockney in fact, continues to paint her into their mutual old age, with many explorations in style tracing through their long and fruitful relationship.

For instance, in 1985, French Vogue commissioned Hockney to design the cover and some of the pages for their December issue. He chose to bring in Birtwell and paint her in a cubist style. However, later, for his 82 Portraits and 1 Still-life exhibition, he paints her in a much more straightforward, though affectionate style.

Birtwell and Hockney report getting along famously, though the muse admits that she recently doesn’t really appreciate the way the great English artist depicts her on the canvas as the years go by. Time is unkind to beauty, but is the lifeblood of lasting friendships. And their unique relationship is an ongoing, indelible chapter in art history.

Artists and muses are bound to build a strong bond together. With the close intimacy and creative fire, that connection often becomes romantic. In the case of Alex and Ada Katz, that’s exactly what happened.

They first met in 1957, at a gallery opening. Ada recalls how she sat in a chair and noticed a man she was interested in — Alex. He began to look her over, acknowledging every visual detail of the young woman as if he was mesmerized by her form.

A year later, they were married. They stayed together through difficult years in Alex’s career, when he admits to having destroyed thousands of his own paintings in an effort to discover his unique connection to art.

He started painting oversize portraits in extreme close-up in the 60s, and of these he painted Ada most of all. He was moved by her beauty, her fashionable taste and he painted her in many different moods, hats and clothing in his unmistakable, minimalist style. To this day, he’s painted more than 250 portraits of his wife.

By the 80s, Alex found a new style that finally clicked with critics and audiences. The decade saw his profile rise to enormous heights in the artworld, and Ada’s face appeared on canvases for most of it. This is the era he produced paintings with dramatic color choices and a minimalist aesthetic blended with techniques that idealize his subjects, most especially his wife.

Along with sitting for paintings, Ada helped manage her husband’s career as it rocketed upward. And together, the couple nurtures an art foundation that supports artists and donates their work to an institution. It’s clear from their history together that what began as an artist and a muse became a lifelong team, deeply devoted to one another.

The passionate artist and muse relationship can take many forms. It can be a tempestuous collaboration, a close friendship or a lifelong marriage. But it always adds fuel to the artistic process, helping drive the creation of some of the most beloved artwork throughout history.